Home » News » What is Sewer Relining and Will it Fix My Leak?

What is Sewer Relining and Will it Fix My Leak? 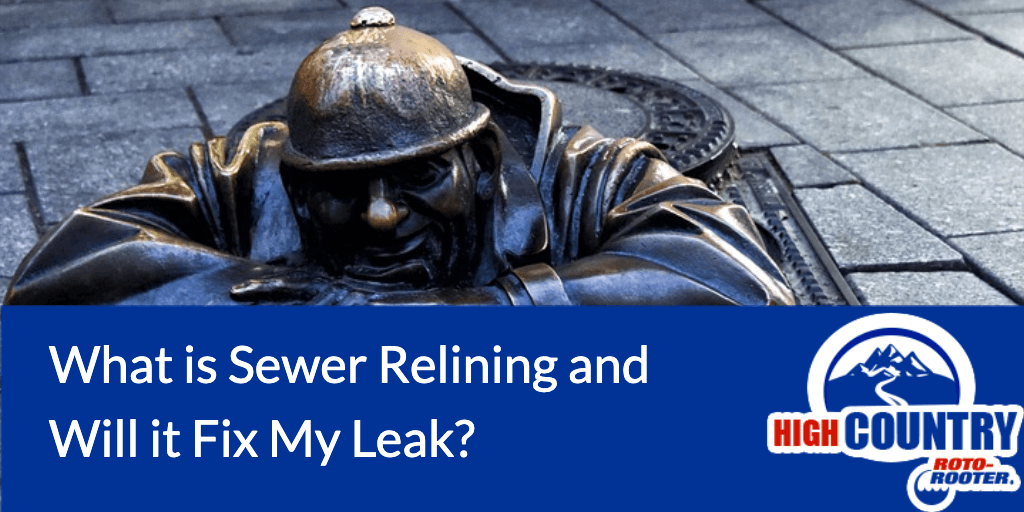 A leaking pipe is a real worry. Not knowing where the problem is and seeing and hearing water or blockages is the stuff of nightmares for a home owner. Telling smells in the front yard or slow running water from the washroom are all signs that there’s something not right down below!

That’s the main problem with plumbing – you can’t see the problem. Usually the tell-tale signs that you have a blockage or problem have been ignored and the problem has reached new heights… or depths, as the case probably is.

That’s when we get the call. But it doesn’t mean your front yard or driveway will get a new scar with excavation work.

Thanks to trenchless technology we don’t always need to dig up the road, sidewalk, or your yard, which is far better for everyone including your property.

What is trenchless technology?

Trenchless technology is the new way to fix and repair pipes, drains, and sewers without digging… a trench! Trenchless! With new technology we can repair within the pipe without removing it and in some cases, we can use the old pipe to make a new one just like we can with sewer relining.

What is sewer relining?

Sewer relining is a special technique that relines a sewer with an epoxy or polyester based resin lining inside the sewer to make good and repair it.

Due to the way it works, it requires no excavations and the repair is jointless and good to go once it’s set.

Here’s how it works:

And there you have it. A standalone pipe repair can be made without the use of big excavation or pipe replacement. The old pipe is left in the ground with its new 100% watertight fix and the sewer can be used for many years to come.

Is pipe relining a quick fix? Or will it last?

Although pipe relining might sound like a sticky plaster over a crack, it’s far more than that. The resin and liner forms a brand new pipe inside the old one, and it will set as hard as the old pipe and perform just like the old pipe did for years.

Pipe relining techniques leave behind a smooth, seamless pipe that’s designed to last for generations to come. It’s a seriously good repair that is designed to last you for as long as you’ll own the property and beyond.

When is pipe relining used?

Pipe relining is used when we find pipes that are cracked, punctured or have collapsed due to shifting soil, frozen ground, tree roots, and other causes of damage underground. The sewer lining will cover over those crack and holes and make the pipe as good as new with a jointless pipe that will flow beautifully for generations to come.

Will the sewer relining fail like the old pipe did?

It might seem like a strange concept to get your head around and it might seem illogical that fixed pipes last longer than brand new pipes, but they do. Relining is actually better than replacing with a like-for-like pipe in most cases. Old PVC pipes are usually not as strong as relined pipes, which, when repaired by a professional, can last for decades or longer without touch-ups or repairs needed.

Sewer relining is a great technology that stops countless excavations and endless scars on the roads, sidewalks, driveways, or the neighbouring countryside. Fixing the pipe from the inside out and causing very little damage to the environment around it means you’ll have minimal disruption with maximum results.

If you feel you need a CCTV pipe inspection to find a problem you have under your property in Colorado then give High Country Roto Rooter a call now and we’ll take a look. 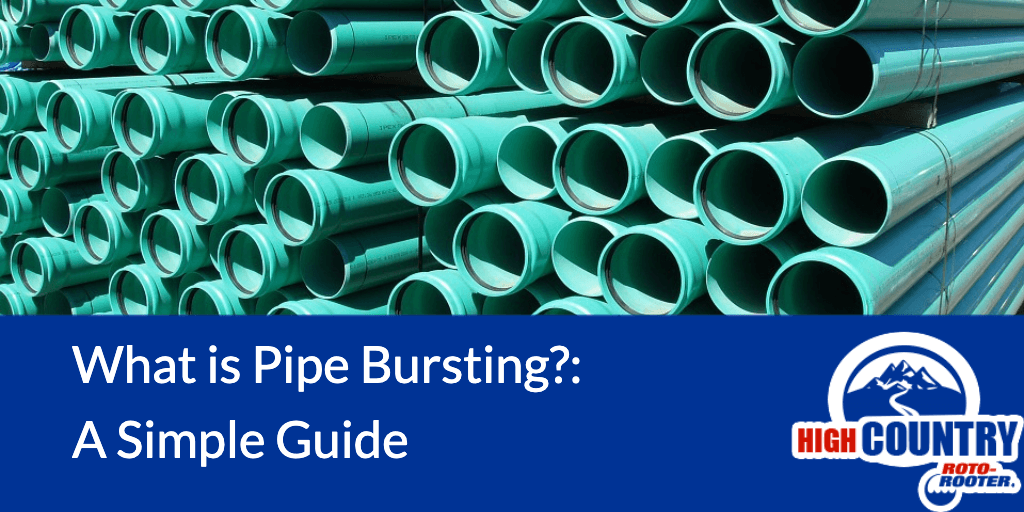 What is Pipe Bursting?: A Simple Guide

A blocked pipe is no fun and in many instances this can mean a visit from a contractor like ourselves. […]